Sweden best place to raise family according to UN 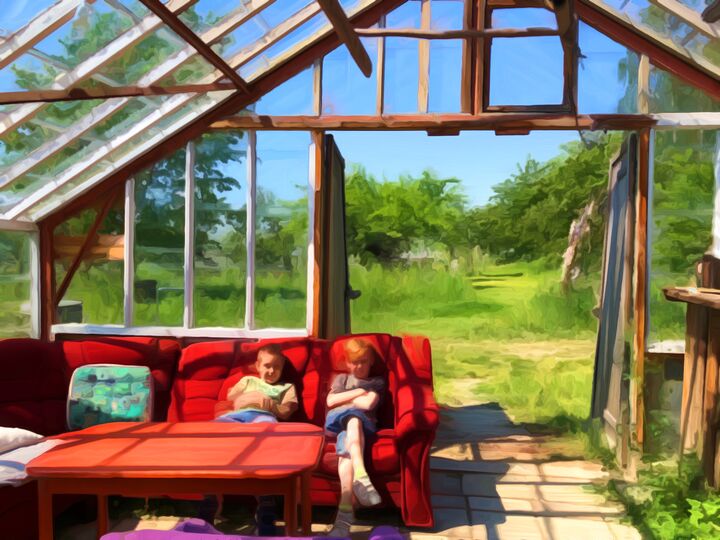 In a report, UNICEF has ranked 31 wealthy countries based on their family-friendlyness. Sweden ranked number one.

“The study, based on data from 2016, took into account national policies on paid parental leave for mothers and fathers, accessibility of childcare services offered up until school age (six years old), and breast-feeding rates.

Sweden's high ranking was due largely to its generous parental leave policy and high levels of child care enrolment (51 percent for under-three-year-olds and 97 percent for three-to-six-year-olds).”

Norway, Iceland and Estonia ranked in 2nd to 4th place.

» Sweden is one of the world's best places to raise a family: Unicef - The Local

Very disappointing to seen UK positioned amongst the lowest

#1: That was a surprise to me. There are worse places though when it comes to paid parental leave. I found this:

“The United States is the only country included in the analysis with no national paid leave policy for mothers or fathers.”

Keeping very small children at childcare services is not necessarily good in all cases since we have issues with for example too large groups of children and too few caretakers in many places.

Yes, or simply when the staff is incompetent.