What made Scandinavia great 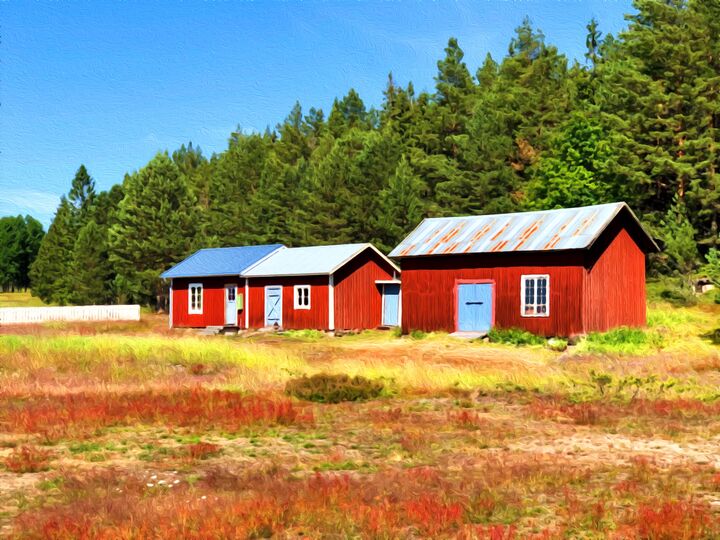 Defined as ”high economic productivity, high social equality, high social trust and high levels of personal happiness,” Denmark, Finland, Norway and Sweden are great countries to live in. In the New York Times, David Brooks has tried to explain what made the Nordics so successful.

”The 19th-century Nordic elites did something we haven’t been able to do in this country recently. They realized that if their countries were to prosper they had to create truly successful “folk schools” for the least educated among them. They realized that they were going to have to make lifelong learning a part of the natural fabric of society.”

”The Nordic educators worked hard to cultivate each student’s sense of connection to the nation. Before the 19th century, most Europeans identified themselves in local and not national terms. But the Nordic curriculum instilled in students a pride in, say, their Danish history, folklore and heritage.”

Living in Sweden, I found the article interesting. I haven't given much though to this before.

» This Is How Scandinavia Got Great - The New York Times

#1: Thanks! That place should be on your Swedish bucket list, if you haven't already been there. The photo was shot on Trysunda island in the High coast. We went last summer and had a few fantastic days. It's very photogenic and once was voted the most beautiful island in Sweden. I think I have written about it before.