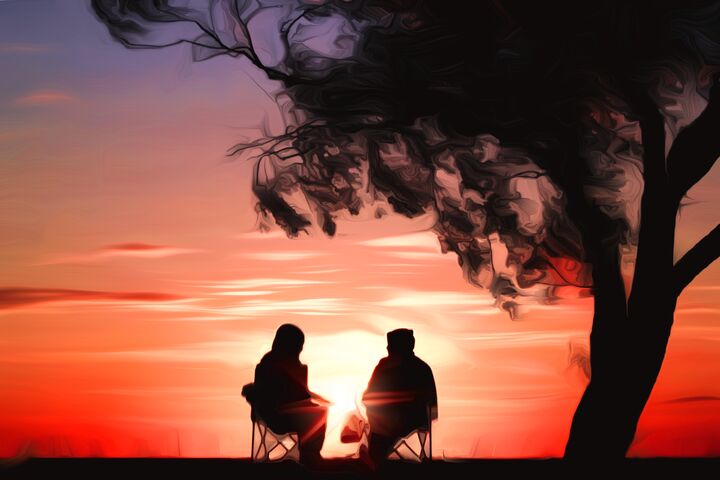 The Netherlands and Denmark were the only A-ranked countries in the Melbourne Mercer Global Pension Index report. Sweden got a B rank at 5th place. Australia and Finland placed 3rd and 4th.

A: ”A first class and robust retirement income system that delivers good benefits, is sustainable and has a high level of integrity.”

B: ”A system that has a sound structure, with many good features, but has some areas for improvement that differentiates it from an A-grade system.”

C: ”A system that has some good features, but also has major risks and/or shortcomings that should be addressed. Without these improvements, its efficacy and/or long-term sustainability can be questioned.”

D: ”A system that has some desirable features, but also has major weaknesses and/or omissions that need to be addressed. Without these improvements, its efficacy and sustainability are in doubt.”

E: ”A poor system that may be in the early stages of development or non-existent.”

Examples of countries in the C group are the UK, the US, Spain and Indonesia. China, Japan and Turkey are in group D. There currently are no countries in group E.

The full report is here:

(Photo by Harli Marten at Unsplash)

Everyone gets a state pension. The size usually is quite small. The size of the employer and personal pension savings can vary a lot between people — anything from nothing to a lot. The pension capital often is placed in mutual funds, which means they can be invested in anything from bonds to stocks and derivatives.

The system is built around the idea that you should save for your pension, in addition to the state system, or you will be a poor pensioner when you retire.