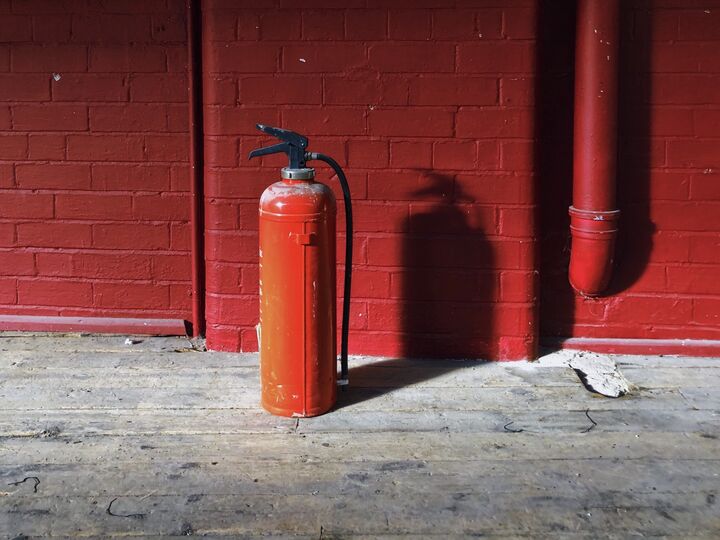 Storuman, a northern Swedish town, sold a piece of property to a local real estate company. It wasn’t until later they realized that the community fire station was built on the same property.

“The municipality is now hoping to get the fire station back by suing the buyer for four million kronor (€390,000) or making them hand the facility back, saying it needs it more than the buyer and that the buyer should have realized that the municipality's use of it meant it was obvious it was never up for sale.”

(Photo by Jon Tyson at Unsplash)

How on earth do you manage that? Surely you would check what is on the land before you auction it off?

People never cease to amaze me!