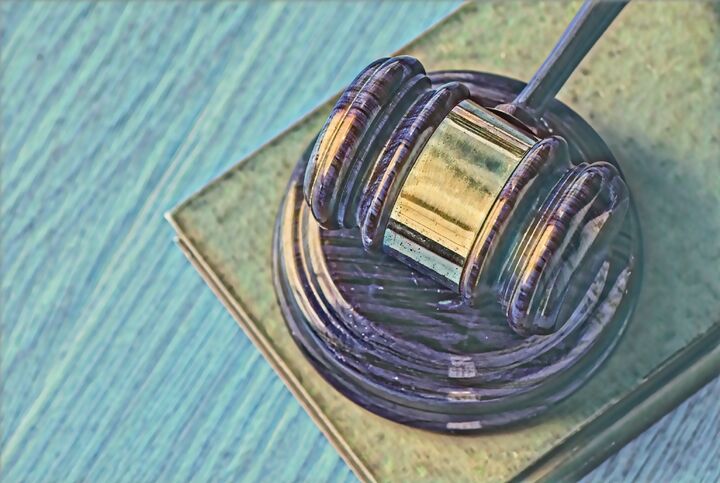 Danni Askini is an American human rights defender. She feels her work has been too dangerous for her to stay in the U.S. Nazis and white supremacists have sent her death threats. Now she is in Sweden waiting for an asylum application to be considered by the migration authorities.

Askini sees opportunities for people like her here. "There is a strategic advantage for Sweden as an economy to be profiling itself with its human rights policy and culture. This is an amazingly open, innovative country, where LGBT people are treated with respect and dignity. Seattle is called Silicon Forest, because of all the tech companies there, and I am trying to convince my trans friends in tech there to come to Stockholm. There are so many tech jobs here, and I would love to bridge a gap between the LGBT community working in tech in the US and Sweden."

Read the whole interview at The Local.

(Photo by rawpixel at Unsplash)