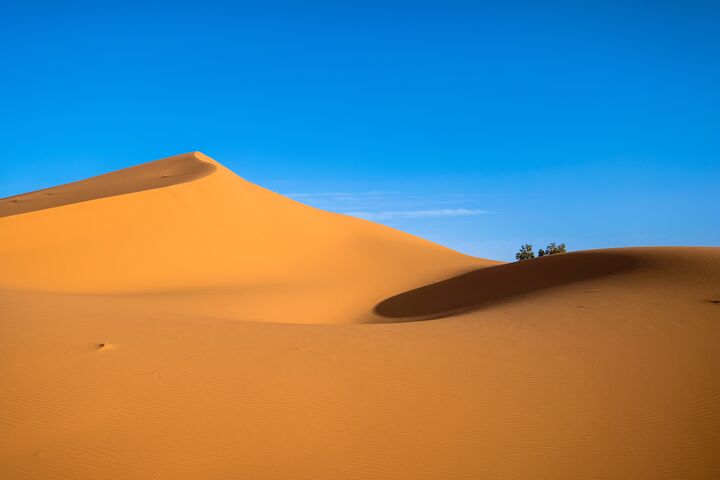 Southern Sweden had one of the hottest summers in 100 years. July in Stockholm had the highest average temperature ever recorded. It was several degrees above normal. Southern and central Sweden had the hottest summer on record. Weather observations for Uppsala are available from 1722 and it has never been as hot as 2018. That’s almost 300 years. The highest temperature recorded was 34.6°C, in Hästveda on July 26.

Do you think climate change is real?

(Photo by Ghost Presenter at Unsplash)

I just read that the highest temperature ever recorded in Sweden was 38°C. It happened in 1933 and 1947. I don't know where though.

I do believe that climate change is real, and I'm sure many more do now after what felt like an eternity of boiling hot weather! Personally, I'm happy things have finally cooled down a little!