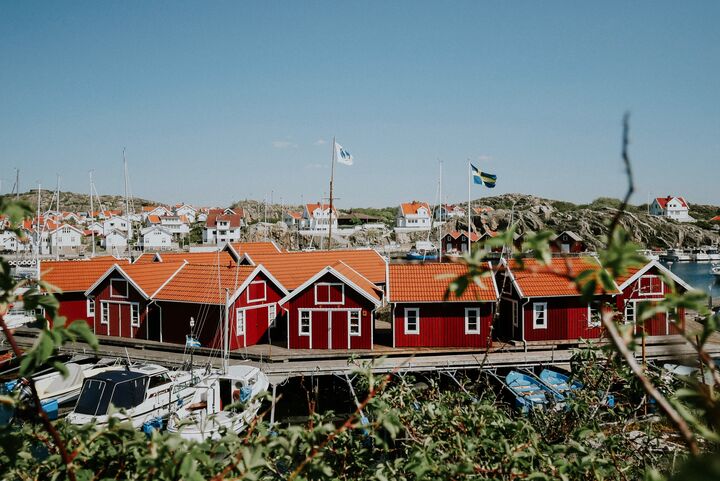 Last time was 2016, and now Sweden has been ranked most reputable again. Perceived transparency, safety, lifestyle and natural beauty helped the ranking.

”But more recent developments have also shaped how the country is seen around the world, with the institute pointing to the large numbers of migrants accepted by Sweden during Europe's migration crisis, as well as the strong response to the global #MeToo movement which has seen the government tighten laws on sexual consent and debate the issue in parliament after a series of petitions calling out gendered harassment in a wide range of industries.”

Sweden reclaims title as 'world's most reputable country' - The Local

(Photo by Arnold Exconde at Unsplash)