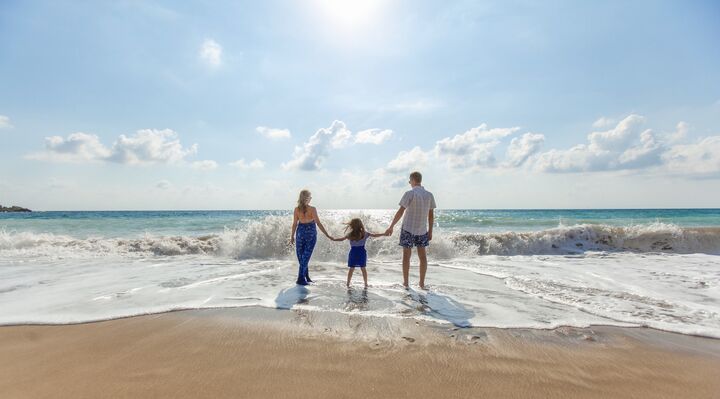 If you haven't heard, many Swedes take about a month off in July during the Swedish summer. Why do we do that?

At the beginning of the 20th century, Swedish unions and industrial companies negotiated that factories should close down in July letting the workers take time off. This was called the ”industrisemester”, industry holiday. Even though not many Swedes work in factories nowadays, many companies still practically close down in July.

Read the whole story at The Local.

» Why do the Swedes take such long summer holidays? - The Local

(Photo by Natalya Zaritskaya at Unsplash)

In the UK the school summer holidays start around that time, so quite a few parents take that time off as well. Usually not for anywhere this long though!