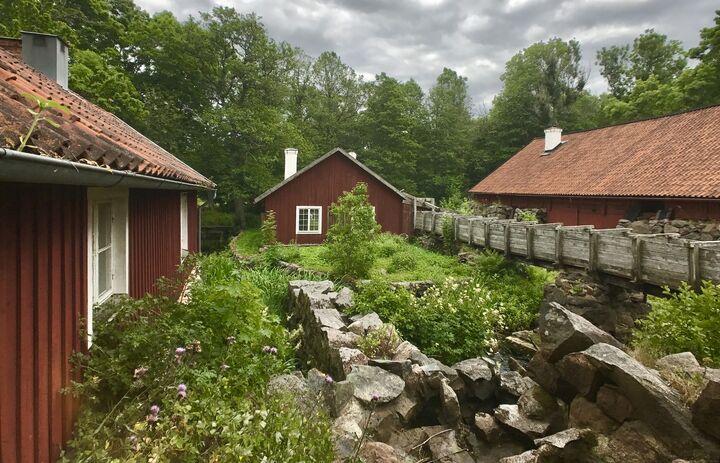 Sweden and the Nordic countries are known for its many red houses. This is the story behind them.

When I visited Dalarna, Falun, I met a Dalahorse and a decendant to Kåre.

When I visited the market