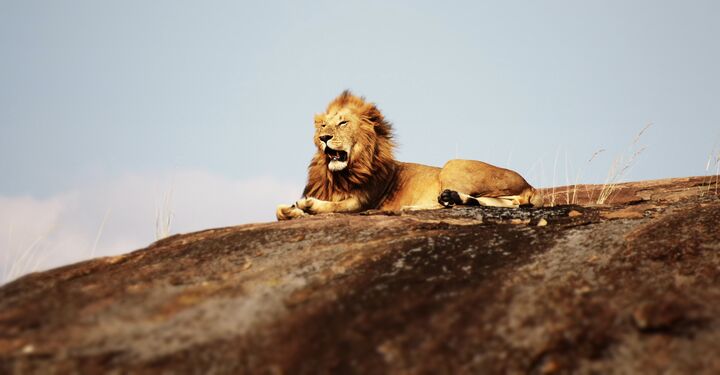 The king of Sweden, Carl XVI Gustaf, now is the longest reigning monarch in Sweden. The old record, by king Magnus IV Eriksson, is from 1364. The new record is 44 years, 223 days and counting. King Carl Gustaf is just days from turning 72 and has the chance of setting several new records.

(Photo by Mike Holford at Unsplash)

Our current monarch in the UK is also the longest reigning in our history as well!