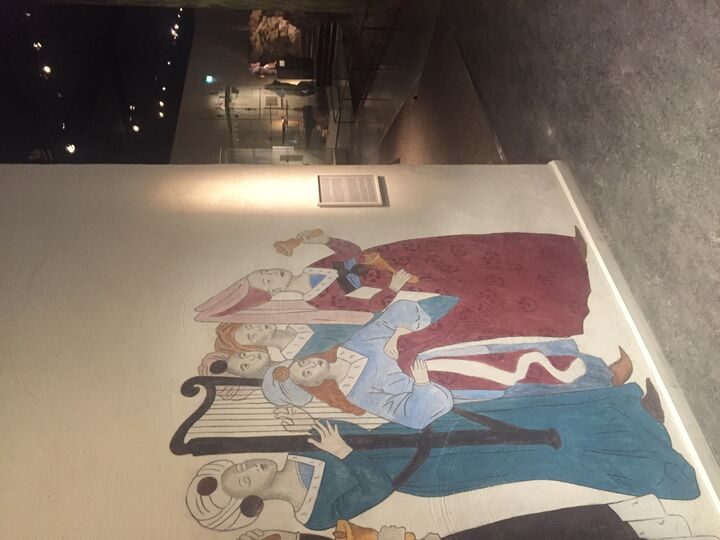 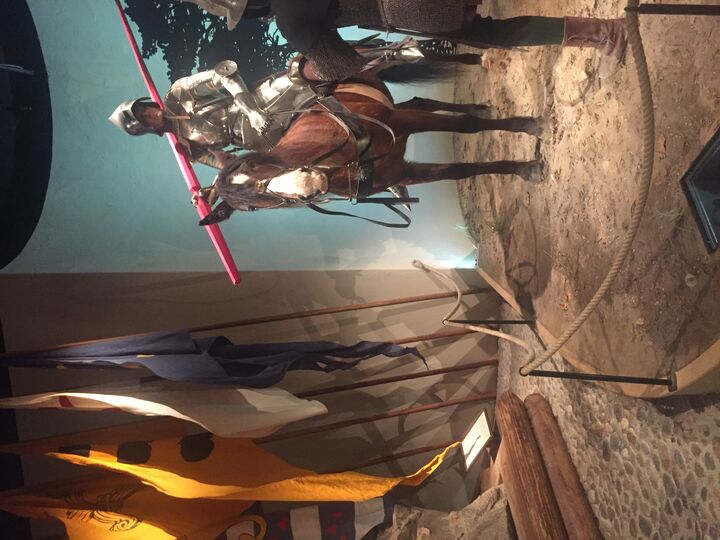 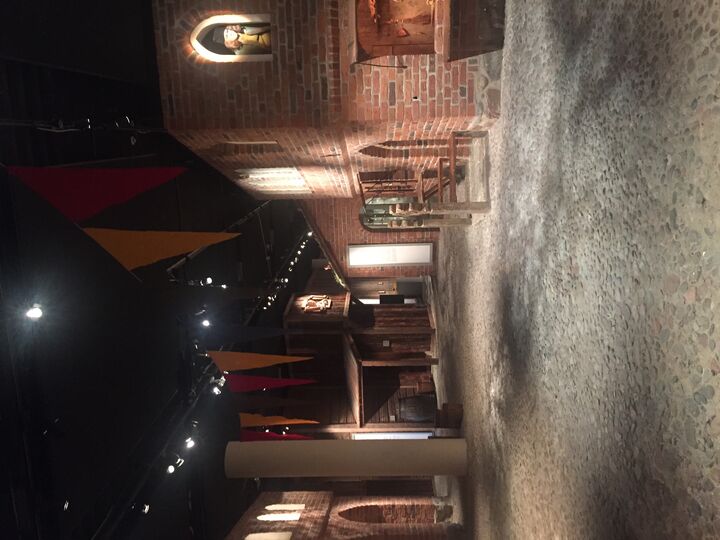 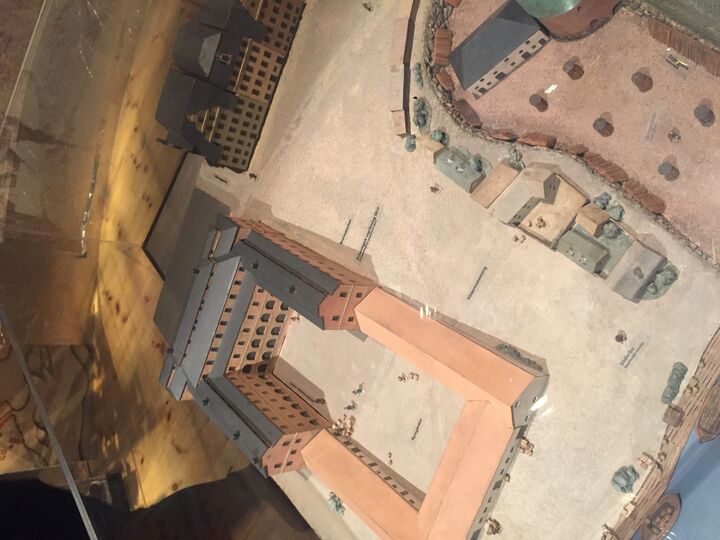 You could say this is my second segment of my 'what to do in Stockholm' series as I live out my last days here in Sweden. I began the other day by visiting the  Bonniers Konsthall, one the recommended free museums by visitstockholm, next on my agenda was The Medival Museum.

You will find the entrance to The Medieval Museum at Norrbro, Stockholm’s oldest stone bridge, north of the Royal Palace. It was constructed around old monuments excavated in an extensive archaeological dig in the late 1970s.

The exhibits focus on people and retell stories from the everyday life of medieval Stockholmers.  One of the main features here is the Stockholm’s city wall from about 1520 preserved as a fixed ancient remnant 55 meters (180 feet) long. I thought that this museum would best be suited to children and families due to the remake of the medieval town that features a market square, a church and a place for councils, which were central in the lives of the townspeople. A cloister with a garden gives an added dimension to the picture of medieval life. Moreover, there is no entrance fee so it is a great way to save money.

I would definitely suggest visiting this museum due to its great location and fun and interesting exhibits.