Only Germany gave more Brits citizenship in 2016 than Sweden 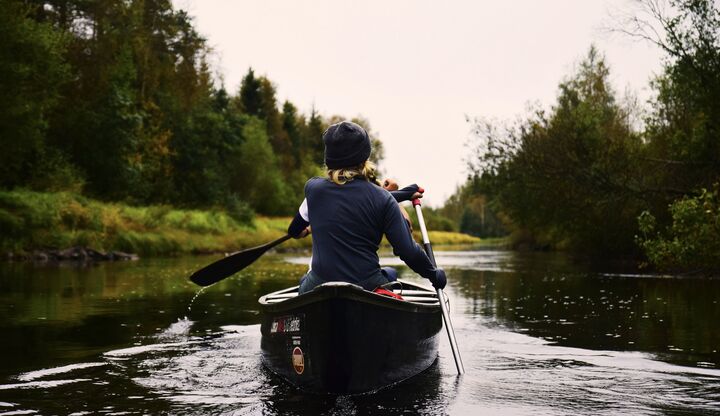 ”According to the Eurostat figures, Sweden in 2016 was the second most generous EU country when it came to granting citizenship, giving out nationality at more than twice the rate of neighbouring Denmark, France and Germany.”

Read the whole article at The Local:

(Photo by Julien Lanoy at Unsplash)

I'm quite surprised by the numbers given here, probably because I expected them to be much higher. I would have assumed that maybe Spain would have had a higher number as well, considering how many opt to have second homes there and such.