Sweden ranked best in the world in decreasing inequality 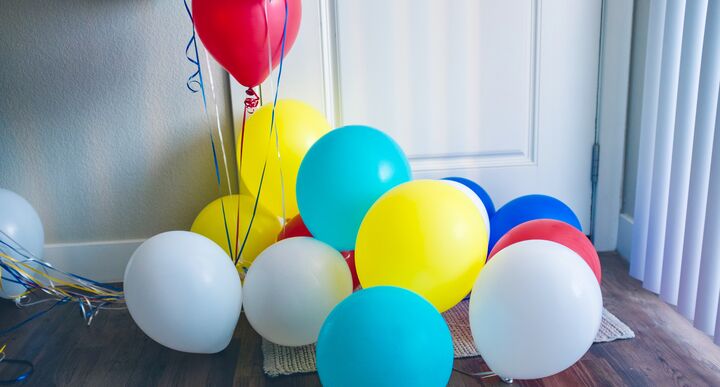 A report by Oxfam and Development Finance International has looked at what governments do to lower inequality between rich and poor. Out of the 152 countries monitored Sweden placed as number one.

It is worth to note that economic inequality has risen in Sweden the last couple of decades.

Sweden ranks respectively high at 14th out of 188 countries in the United Nations (UN) gender inequality index (GII) table and presents itself as successful in achieving and working towards gender equality. Despite this, it has been shown that the implemented strategies have struggled to create an equal balance between the sexes. These figures show the considerable differences in income between men and women and highlighting that rigid traditional gender roles remain, with women dominantly working in educational and caring occupations.

Have you seen a link to that report?

it came up in Swedish.

This is one of my favourite topics to research at Uni.

#4: It may be that we have more rich and very rich people now than before. I don't think there are more poor people.

Economic inequality has increased increased globally according to yo what I've heard. The few that owns most own more than before.

The good thing is that the poorest become fewer too.