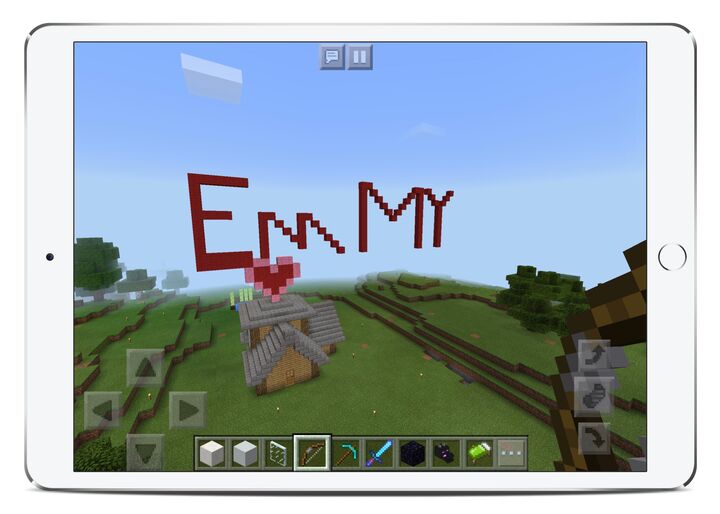 Across the globe Sweden is well known for its tech inventions. Here is a list of some recent tech things that has come out of Sweden.

Minecraft by Swedish company Mojang was acquired by Microsoft.

Skype was founded by Swede Niklas Zennström and Dane Janus Friis and first bought by Ebay, then sold back to the founders, then sold to Microsoft.

Propellerhead Software, makers of several popular digital music tolls, started in Stockholm in 1994. Some of their software are Reason, ReBirth RB-338 and Figure.

Have you heard of Spotify? About to be listed on Nasdaq. Also Swedish. Started by Swedes Daniel Ek and Martin Lorentzon in 2006.

Did you know that music sharing platform SoundCloud is Swedish? Now you do.

iZettle, the card payment platform, was founded in 2010 by Swedes.

Candy Crush Saga, the smartphone game, was developed by game company King, which was founded in Sweden.

Silicon Valley is the only place to outperform Stockholm when it comes to producing billion-dollar startups per citizen.