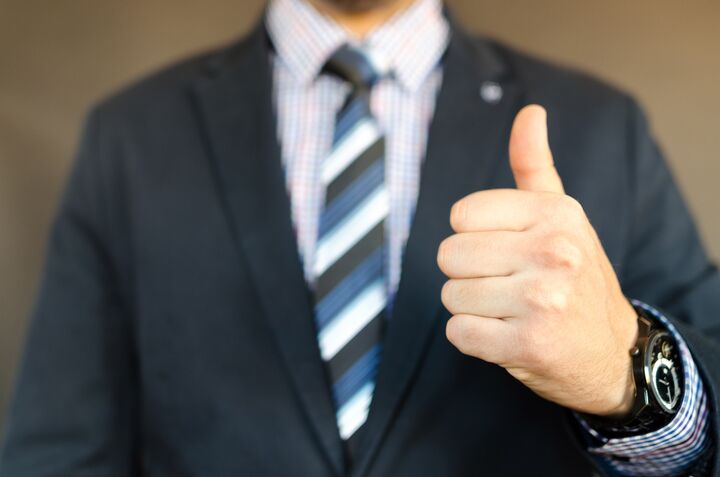 The index is an attempt to ”measure the external impact of countries” and ”reflect the role they play in a globalized world” using sources like the UN and the World Bank.

“There are hundreds of country surveys and rankings out there, but they all look inwards, measuring the performance of countries individually. Yet whether we like it or not – and lots of people don't like it – we live in a closely interconnected, heavily interdependent world, and everything we do has an effect outside our own borders: on people in other countries, on the planet, on other species.”

In 2016 Sweden topped the index. The slide to 6th place was partly due to Sweden’s role in international violent conflicts and the arms exports.

Read more at The Local: